Castor Oil – has many surprising benefits for your skin… 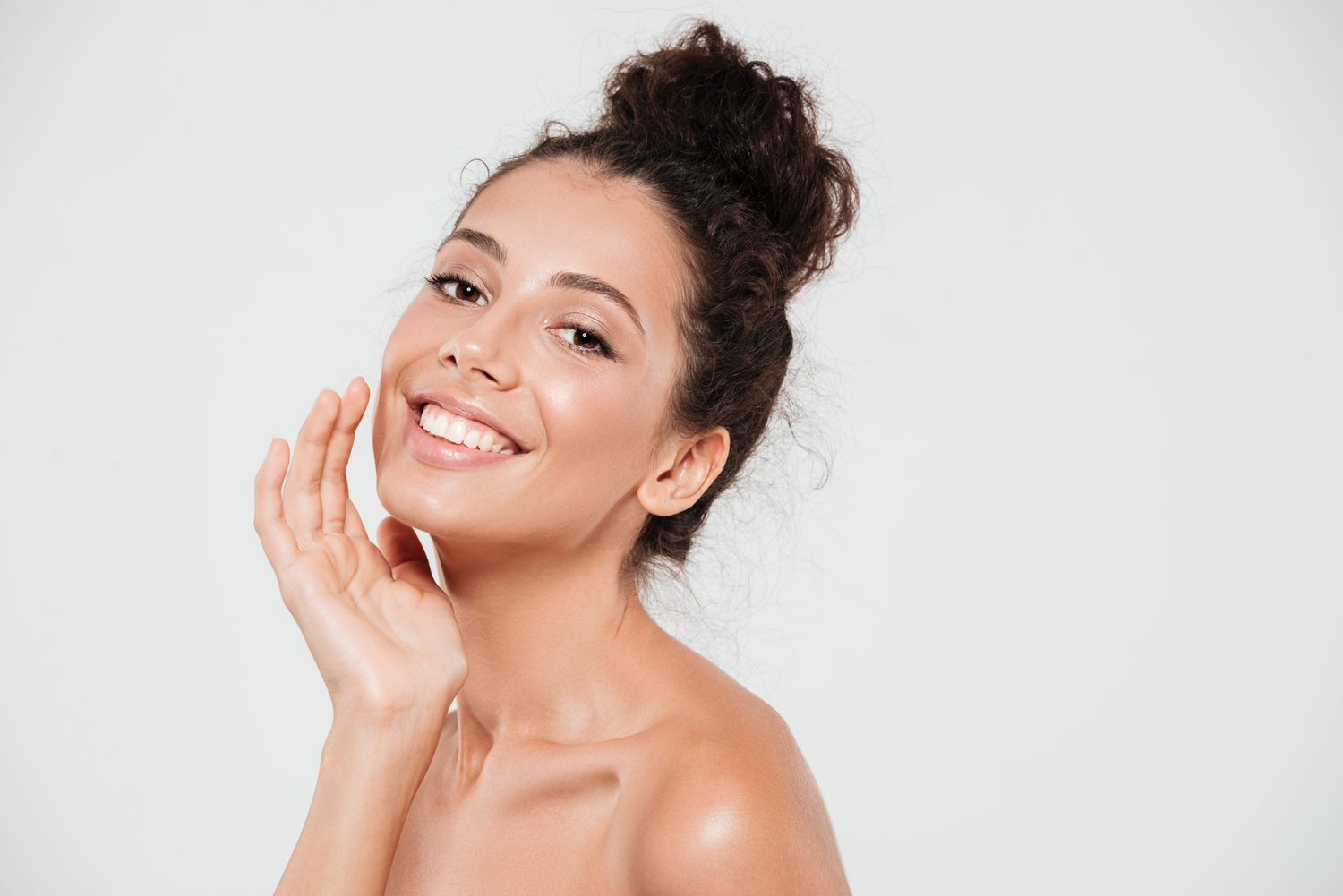 In the good old days, before cellphones and paranoid parents, before medical aids and whimsical visits to the doctor.  When kids were not feeling well at school – they were sent to the office for a decent tablespoon of Castor Oil.

I clearly remember my teacher administering Castor Oil for anything from headaches to stomach cramps. I was convinced she did this to see whether I was truly ill or just looking for an excuse to go home.

Because only the desperate would drink such a vile tasting oil.

No wonder Castor Oil is not considered as an edible oil. It is, however, known to have medicinal qualities.

Castor Oil is useful for ailments such as constipation and stomach cramps where it has been used since ancient times. It was used as far back as 1550BC as a laxative, and was even given to women in order to induce labour.

Surprisingly, Castor Oil also has many benefits for the skin…

Derived from cold-pressed beans of the castor plant (Ricinus Communis) – which is native to Africa – but is also grown in the warm climates of Brazil, India and some regions of China.

This thick oil, is heavy and slightly yellow in colour and is packed with mono-unsaturated fatty acids (Ricinoleic Acid) and Triglycerides (Hydroxy Acids).

Why are these important in skincare?  Because fatty acids promote the growth of healthy skin tissue and Triglycerides have humectant properties that draw moisture from the air into the skin.

Because of its many benefits, Rocha Natural Products have included Castor Oil as an ingredient in our Cleanser and Eye Makeup Remover.

The known benefits of Castor Oil in skin care are:

It has a low comedogenic rating: it does not clog pores and is therefore, good for all skin types.

It is Antibacterial: the Ricinoleic Acid is said to prevent growth of bacteria that causes acne and the triglycerides remove dirt.

Castor Oil has anti-inflammatory properties: the fatty acids help to diminish inflammation associated with acne and even help with reducing puffiness around the eye area.

It serves as a moisture barrier: the hydroxy acids prevents moisture loss keeping the skin hydrated.

Castor Oil is moisturising: the thick oil leaves the skin soft and smooth.  Castor oil is great for dry skin and chapped lips and is often used in lipsticks and lip balms.

It has anti-aging properties: it is high in anti-oxidants that fight free radicals that accelerate aging.

It is also noted that Castor Oil can assist to increase absorption in the skin and is useful for the treatment of skin conditions such as psoriasis, dermatosis and acne.

We also use small amounts of Castor Oil in our hand-made cold process soaps in order to increase their lathering, creating a moisturising and soft soap that does not strip the skin of its natural oils.

Castor Oil is also used in hair care, increasing circulation in the scalp. There are even some reports that claim it increases eyelash growth but nothing has been substantiated.

In my opinion, with so many fatty acids and vitamins I would not be surprised if it stimulates hair growth.

For flawless healthy skin I would highly recommend that you use Castor Oil. And if you can stomach the taste, maybe even drink a tablespoon to help calm an upset tummy…

If you enjoyed this article, you might want to read Why you should consider Reiki treatment for your health the too! 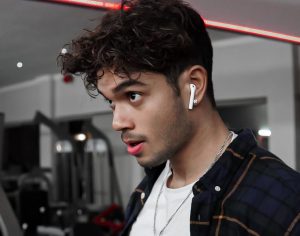 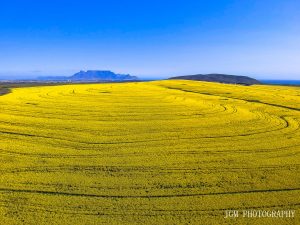 Springing it into September: Flower Season in the Western Cape 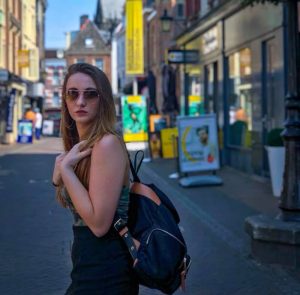